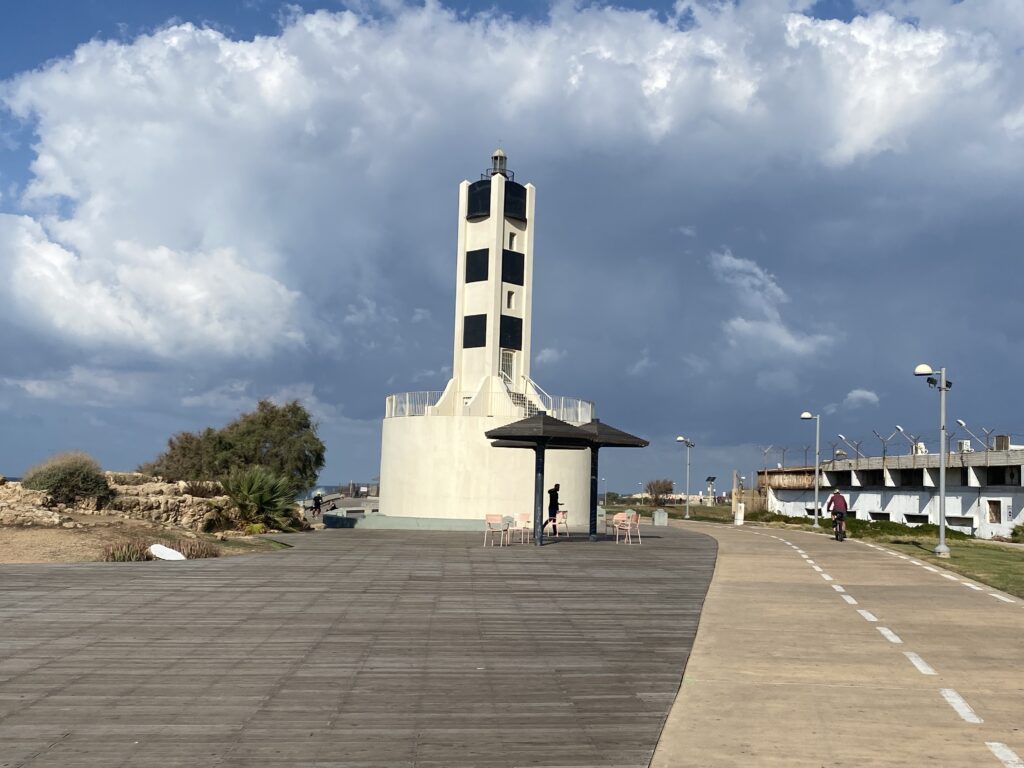 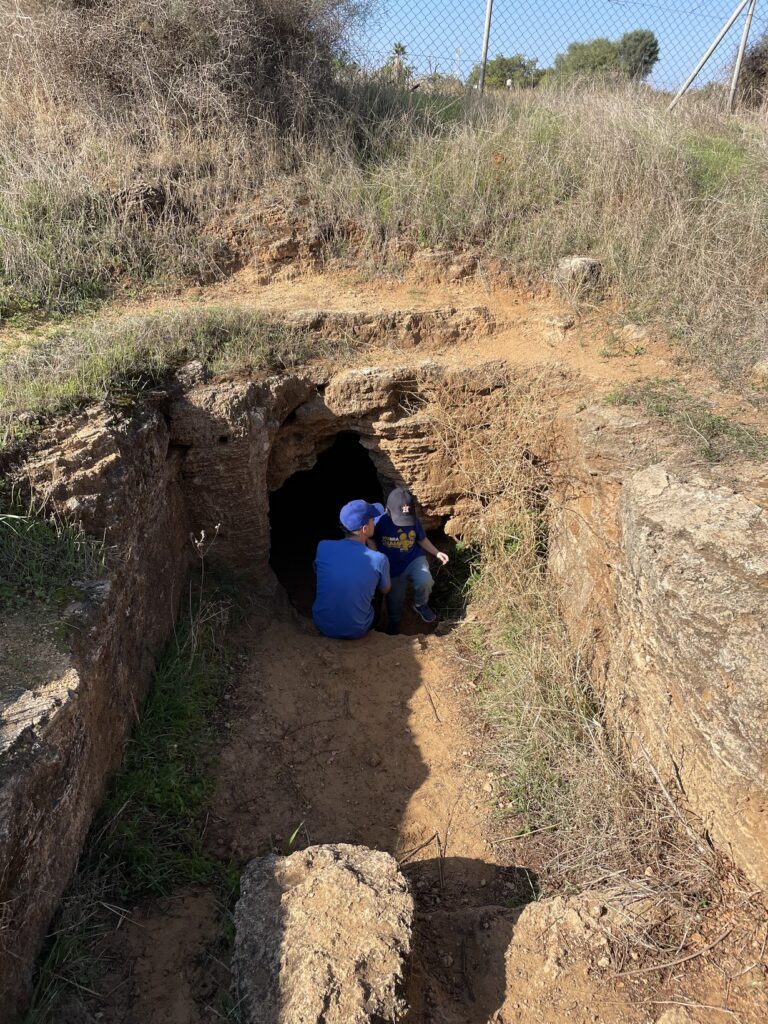 Tel Aviv Says No to Winter 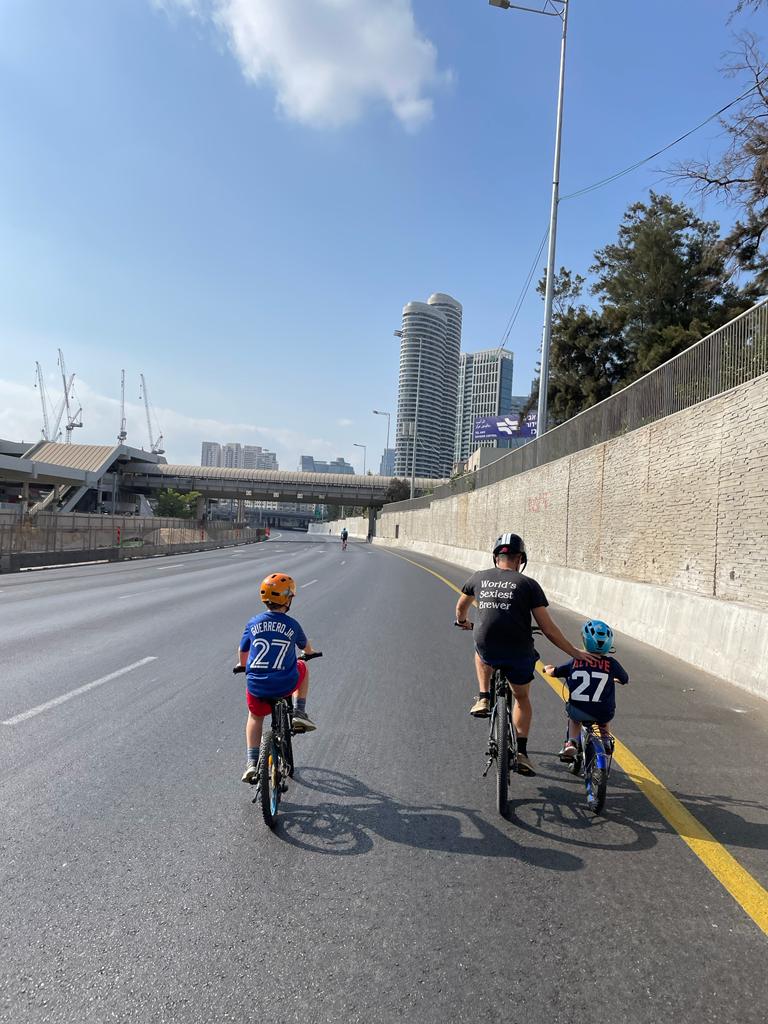 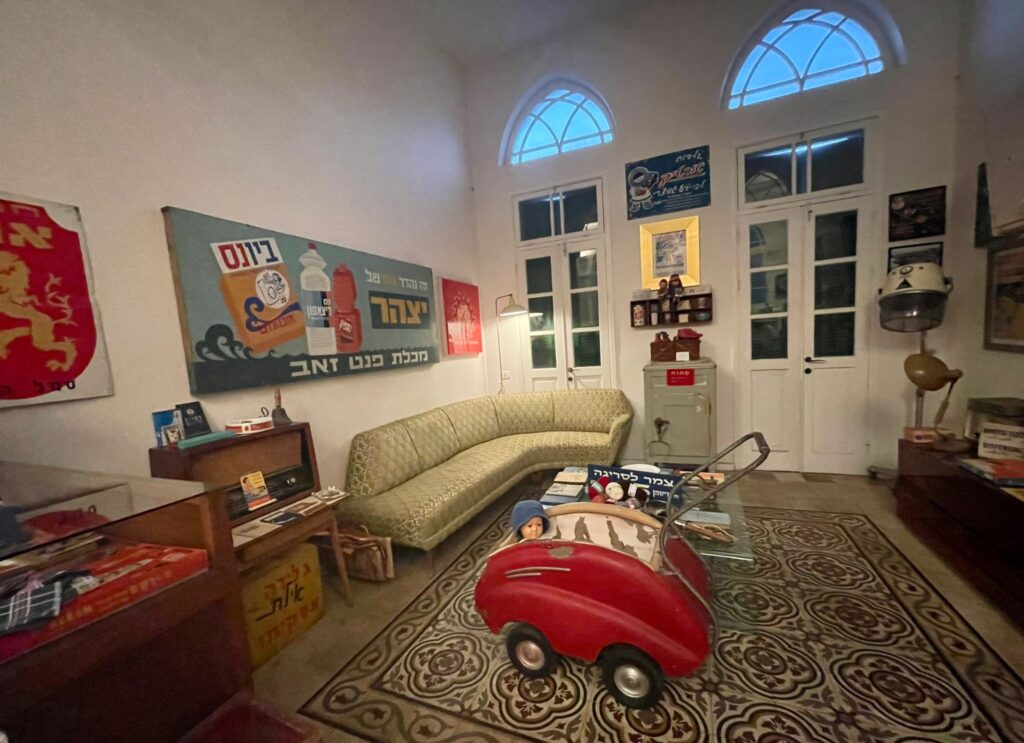 Israel of the Past Museum 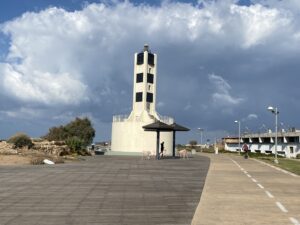 Tel Khodadi is a mound located near the mouth of the Yarkon River in Tel Aviv. During the construction of the lighthouse on the estuary, an archaeological site was discovered in Tel in 1934. Rescue excavations were conducted in 1936-1938 as part of preparations for the construction of Redding’s power station. As a result of […] 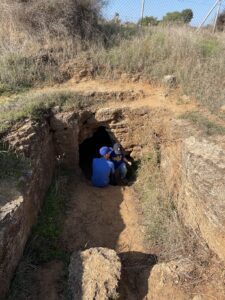 The Afeka Caves are a concentration of ancient Samaritan burial caves. Their location is west of the Ayalon Lanes, north of the Ramat Aviv 3 neighborhood, and southeast of Gelilot. During the construction of the coastal railway in 1951 and again during rescue excavations for the Ayalon roads in 1989, caves were discovered. Seven caves […]

Tel Aviv Says No to Winter

If you suffer from the winter blues in Europe or the US, there is nothing better than Tel Aviv’s 17 degrees Celsius (62.6 Fahrenheit) weather and 300 rain-free days each year. Tel Aviv is promoting winter getaways in Tel Aviv through a promotional campaign. The campaign uses three short, 15-second videos to promote the Israeli […] 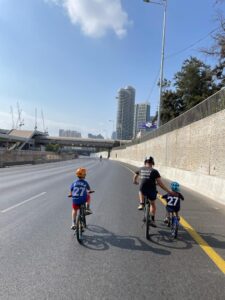 A day of forgiveness and introspection, Yom Kippur is the holiest day of the Jewish year. Jews fast for 26 hours and spend almost the entire day praying and meditating. Nearly all businesses close on this one day of the year.  Jews who observe Yom Kippur fast for the entire day and attend synagogue for […]

“Mezcalito” Tel Aviv’s best Mexican street food just opened on Herzl’s corner of Florentin, next to Florentin’s long-standing Mexican restaurant (The Maskal). A large oven in the depths of the kitchen produces slices, from which five filling options emerge, which are matched with four platforms.You can choose between barbeque (beef ribs and neck for 56 […]

Israel of the Past Museum

Founded in 2012, the Israel of the Past Museum is a private museum that tells the story of the products that made Israel famous in the past. It takes us on a tour of Israel from the 1940s to the 1970s and shows the various products we used to find in the multiple stores back […] 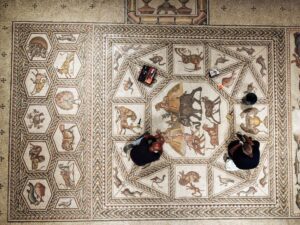 In a Tel Aviv suburb, an exceptionally well-preserved Roman floor mosaic depicting fish, animals, birds, and ships has been returned after a decade-long tour of some of the world’s top museums. It was discovered during highway construction in 1996, but it wasn’t displayed until 2009 after sufficient funding was donated to preserve the 1,700-year-old mosaic.An […] 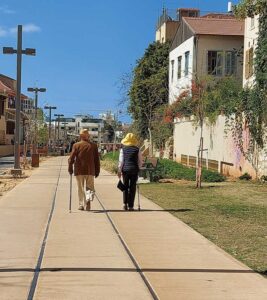 Located in Neve Tzedek (next to Beit Lieber), Park Hamesila connects Pines Street with Elifelet Street. The park will extend 1.3 km from the sea to Nahalat Binyamin and Herzl streets downtown when the eastern section opens in the new year. It will provide a missing link in Bauhaus’s network of pedestrian- and bicycle-friendly boulevards. […]

As part of the Histadrut housing project, dormitories are housing units consisting of blocks of apartments with international-style floors. The construction of one-story private homes began in 1933, but as immigration increased to Eretz Israel, high-rise buildings were built. These buildings are exceptional in size among the international style buildings. Unlike standard structures, these structures […]